IUSSTF functions as an autonomous, not-for-profit society in India, co-funded and co-governed by both the Governments of India and the United States of America and is managed by the Executive Director from its headquarters in New Delhi. To ensure that the activities undertaken by the Forum conform to the highest standards of excellence, a joint Governing Body, consisting of seven Indian and seven American researchers and government representatives, provides leadership to the Forum. 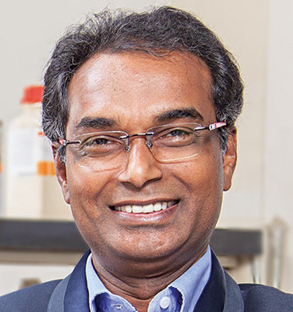 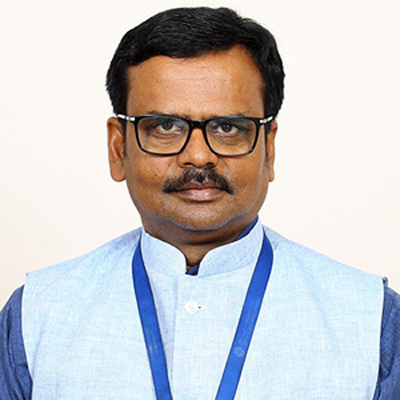 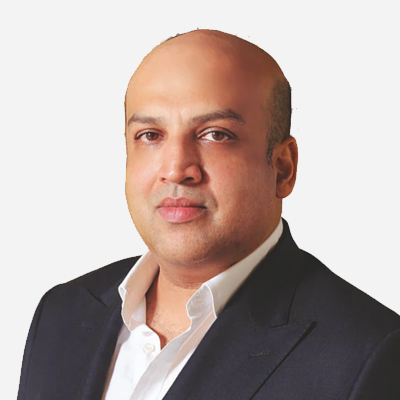 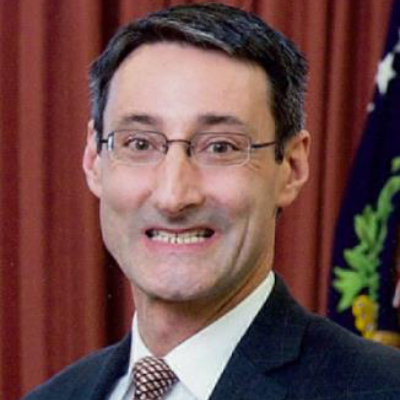